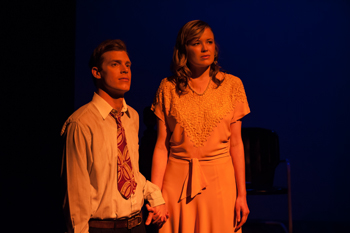 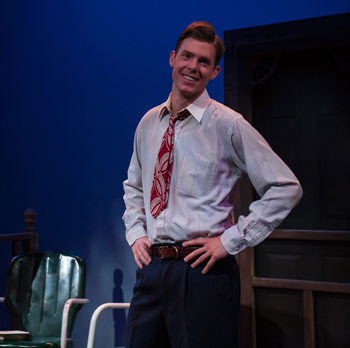 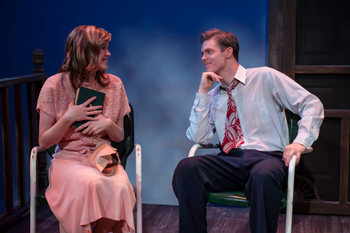 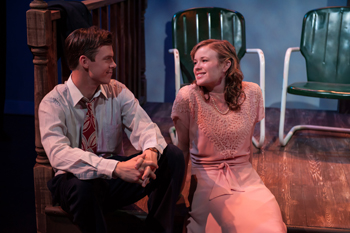 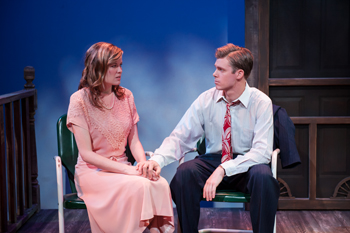 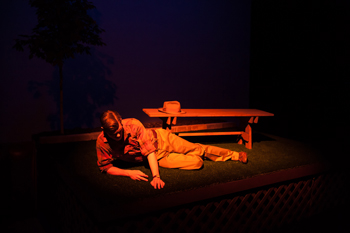 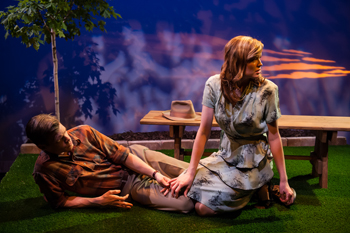 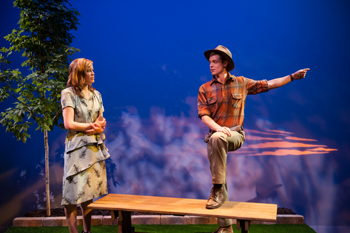 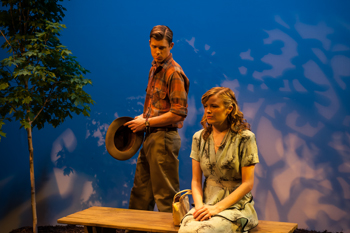 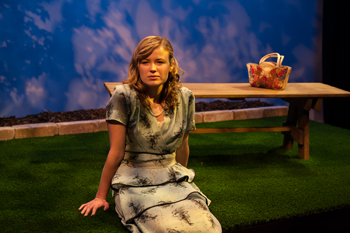 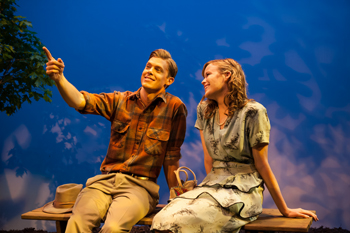 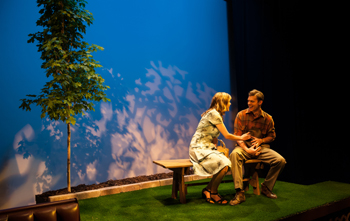 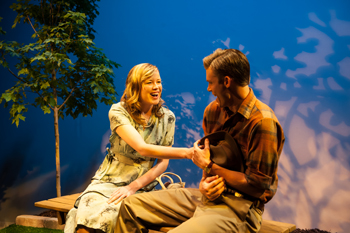 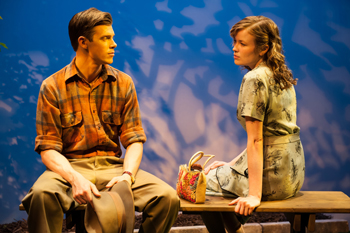 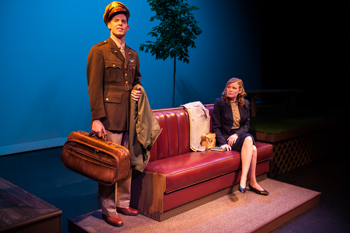 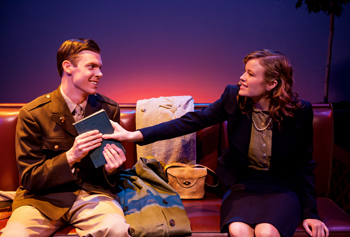 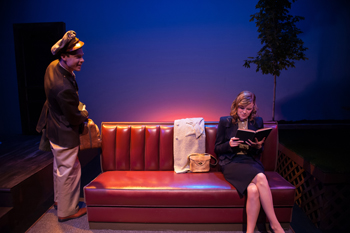 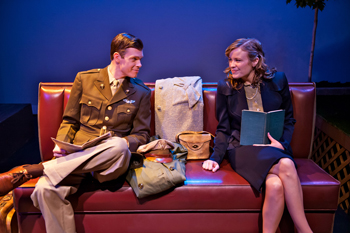 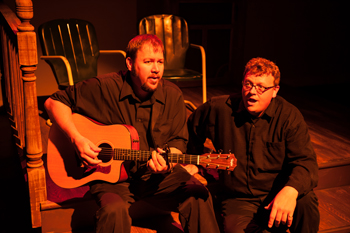 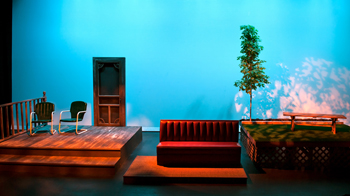 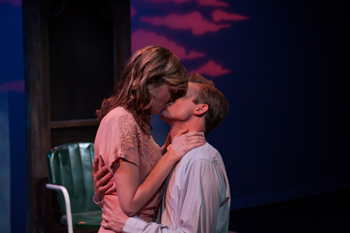 Playwright Arlene Hutton has crafted a beautiful love story that is sure to touch the hearts of audience members as it follows the journey of a young couple in the 1940’s. A funny, touching portrait of two people searching for happiness, Last Train to Nibroc played to critical acclaim at the Edinburgh Festival Fringe and Off-Broadway. The humor is endearing and the characters sincere because the emotional struggles ring true.