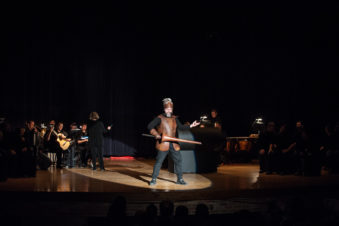 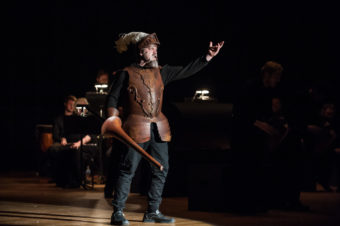 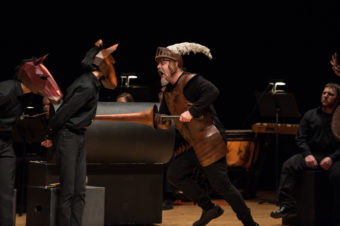 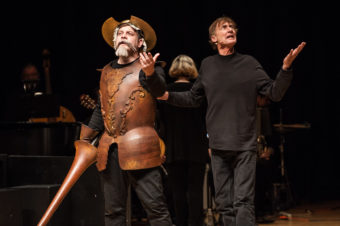 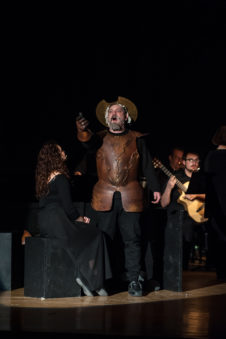 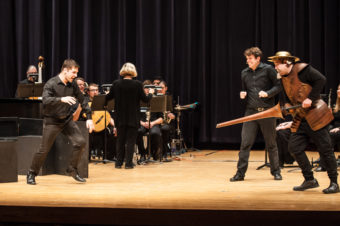 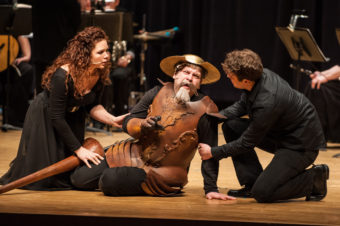 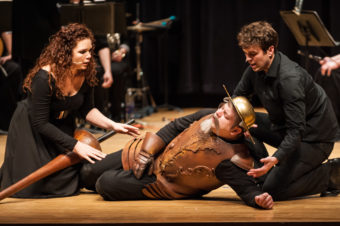 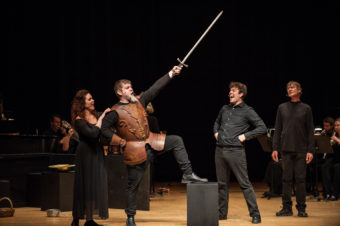 Crane River Theater is excited to partner with the Kearney Symphony Orchestra as we continue our Concert Series this spring with Man of La Mancha. Comprised of talented instrumentalists from communities across the region, we are honored to share this opportunity with a symphony that has served Central Nebraska for over a century. In our usual fashion, Crane River Theater will bring in performers from across the country and merge them with area artists to present a concert staging of this classic musical.

Man of La Mancha is a remarkable show and one of the great theatre successes of our time. It tells the story of the infamous Don Quixote as he embarks on his quest for goodness and the love of a fair maiden. His dream is everyman’s dream, his tilting at windmills is everyman’s great adventure, and his quest for goodness is an inspiration to the world. Inspired by Miguel de Cervantes’ classic 17th-century novel, and popularized by the film featuring Peter O’Toole and Sophia Loren, this award-winning musical will stay with audiences well after they leave the theater.