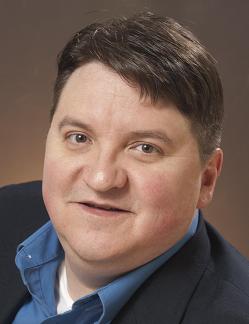 Curtis is a senior in theatre performance at Wichita State University (WSU), via Case Western Reserve University in Cleveland, via the University of Iowa, via the University of Oklahoma! Recent WSU roles include Sir Toby Belch in Twelfth Nightand B.F. Schlegal in Carnival. Other favorite roles include Dennis Shepherd in The Laramie Project, Ferris Layman in The Diviners, Guiteau in Assassins, Freddie inNoises Off, Crumpet the Elf in Santaland Diaries, Stephano in The Tempest, and Doc Gibbs in Our Town. Curtis also appeared last September in a documentary for MSNBC’s The Rachel Maddow Show. He would like to thank his family for supporting his pipe dreams.