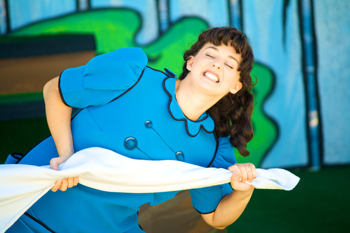 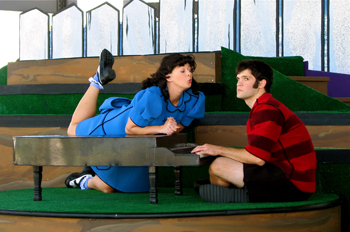 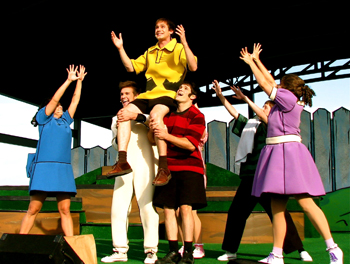 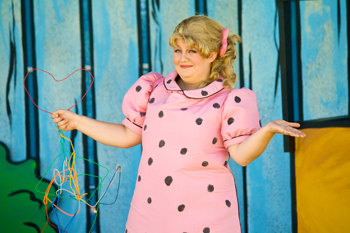 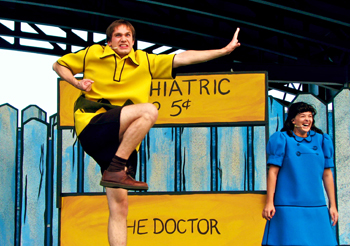 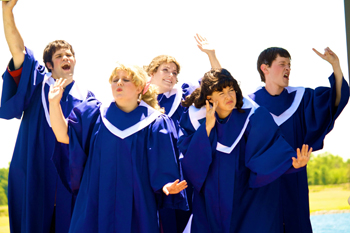 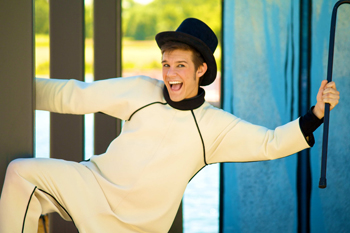 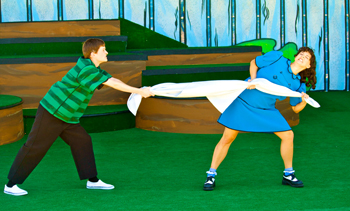 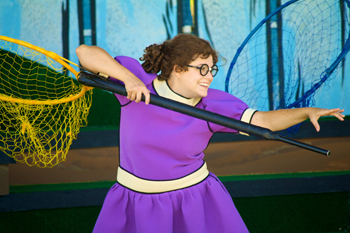 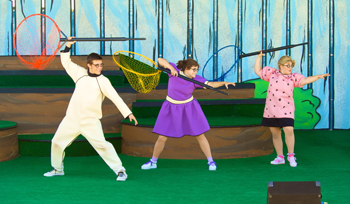 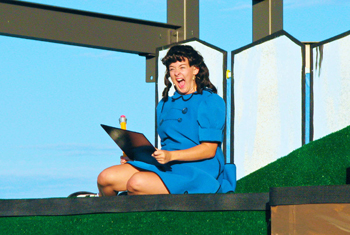 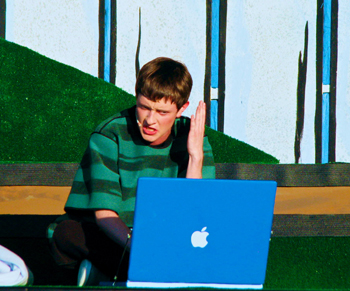 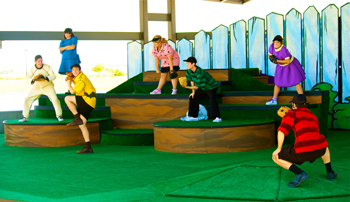 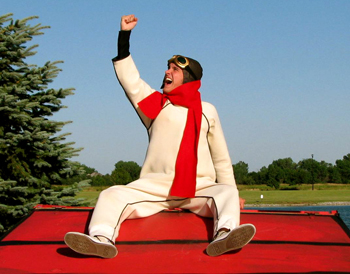 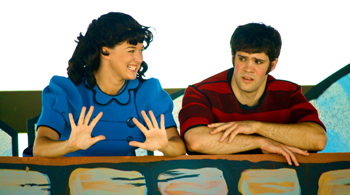 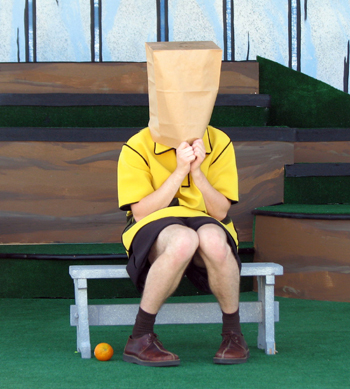 Charles Schulz’s beloved comic comes to life in Clark Gesner’s classic musical, You’re a Good Man, Charlie Brown. The whole gang is here: bossy Lucy is hopelessly in love with piano prodigy Schroeder who doesn’t give her the time of day, perfectionist Sally is still mocking blanket-toting Linus, Snoopy is in the doghouse, and “blockhead,” himself, Charlie Brown, is in rare form. Brief vignettes span the months from Valentine’s Day to Beethoven Day, from wild optimism to utter despair. In this revised version straight from Broadway, the joyful innocence of the Peanuts gang is maintained, but a fresh insouciance and playfulness is revealed. The new script features two new songs, particularly funny dialogue, and new, catchy orchestrations. Whether you’re keen to fly with the Red Baron, moon over the Moonlight Sonata, or just do your best to find “Happiness,” You’re a Good Man, Charlie Brown is a crowd-pleasing classic.

Crane River Theater is excited to present the first ever theatrical production at the newly renovated Cope Amphitheater in Kearney’s Yanney Heritage Park with this heartwarming show for the whole family. This space is just one portion of Kearney’s newest public park. With available seating for over a thousand people, the amphitheater is surrounded by a thirteen acre lake, formal gardens, water park and observation tower. 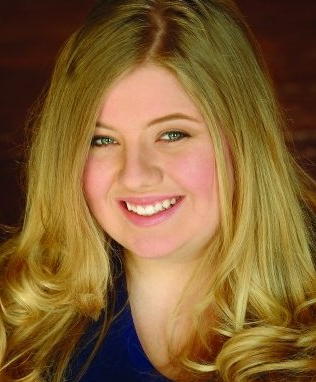 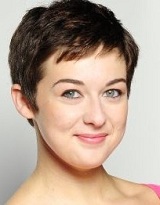 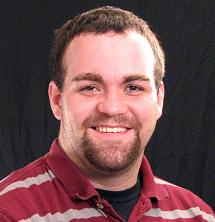